Welcome to My Wilbur-Ellis where you can place orders online, pay invoices, and view your purchase history and product information at any time. Reach out to your salesperson for more information about signing up.
Watch this short training video to learn how to use Wilbur-Ellis’ new online ordering platform. 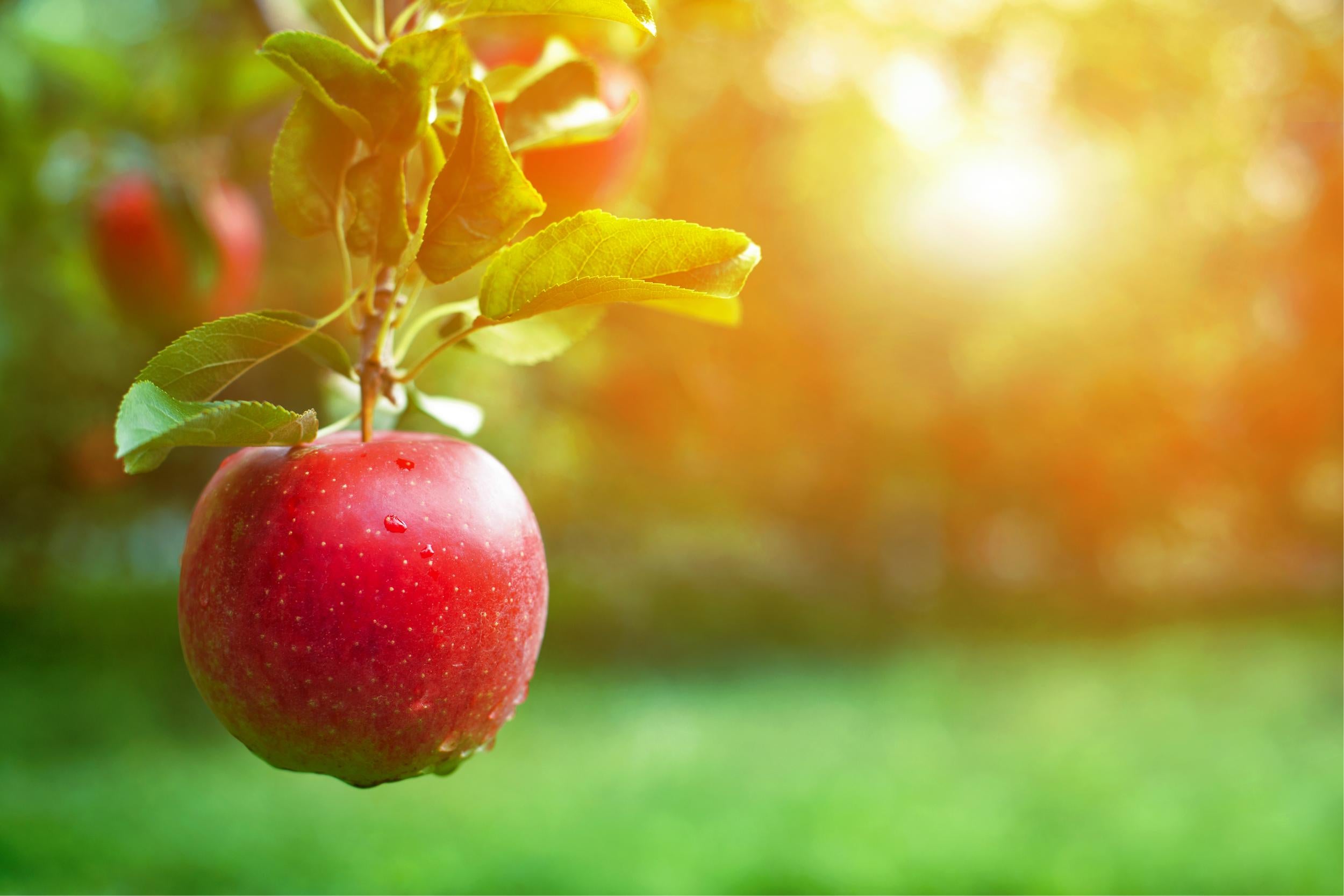 In our April Field Update, we mentioned that we had been seeing an increase in the amount of Botrytis (Gray Mold) infections in apples coming out of storage or after packing. We’ve continued to plate decay from last year’s crop all season, and the majority of the cultures are still botrytis. We’ve also plated a few cultures of penicillium (Blue Mold), phacidiopycnis (Speck Rot), cladosporium, sphaeropsis, and mucor. While the decay often doesn’t show until after storage – and sometimes not until after packing – infections from botrytis, cladosporium, sphaeropsis, and phacidiopycnis occur in the field before harvest. Pre-harvest fungicide applications of products such as Merivon or Topsin-M close to harvest are very beneficial in reducing losses to these decay pathogens. This is particularly true for operations that have switched from drenching to thermofogging their post-harvest fungicides. Thermofogging as an application method for post-harvest fungicides appears to be more effective against penicillium (Blue Mold) than it is against botrytis (Gray Mold), so preceding these with a pre-harvest fungicide application in the field will improve control. The attachment In-Season Management of Post-Harvest Rots was included in our April Field Update, but is attached again here as a reminder of the importance of pre-harvest fungicide applications.

One thing we’ve noted this year in certain varieties is a propensity for open calyx sinuses. These provide an ideal route of entry in the field for infection by pathogens like we just mentioned, particularly botrytis, mucor, phacidiopycnis, and sphaeropsis. Once the fungi invade the open calyx, they’re well-protected and will move further into the apple with water, especially dump tank water that will flood the core and increase infection and decay. This action is similar to how we plate pathogens on agar plates in the lab, but with the sugars of the apple providing the food source. Pre-harvest fungicides will help with botrytis, but not so much with mucor. Orchard sanitation is really key and where management programs begin.

Find your career in a world of
creativity and strength.