Corn Stalk Lodging Management and What You Can Do 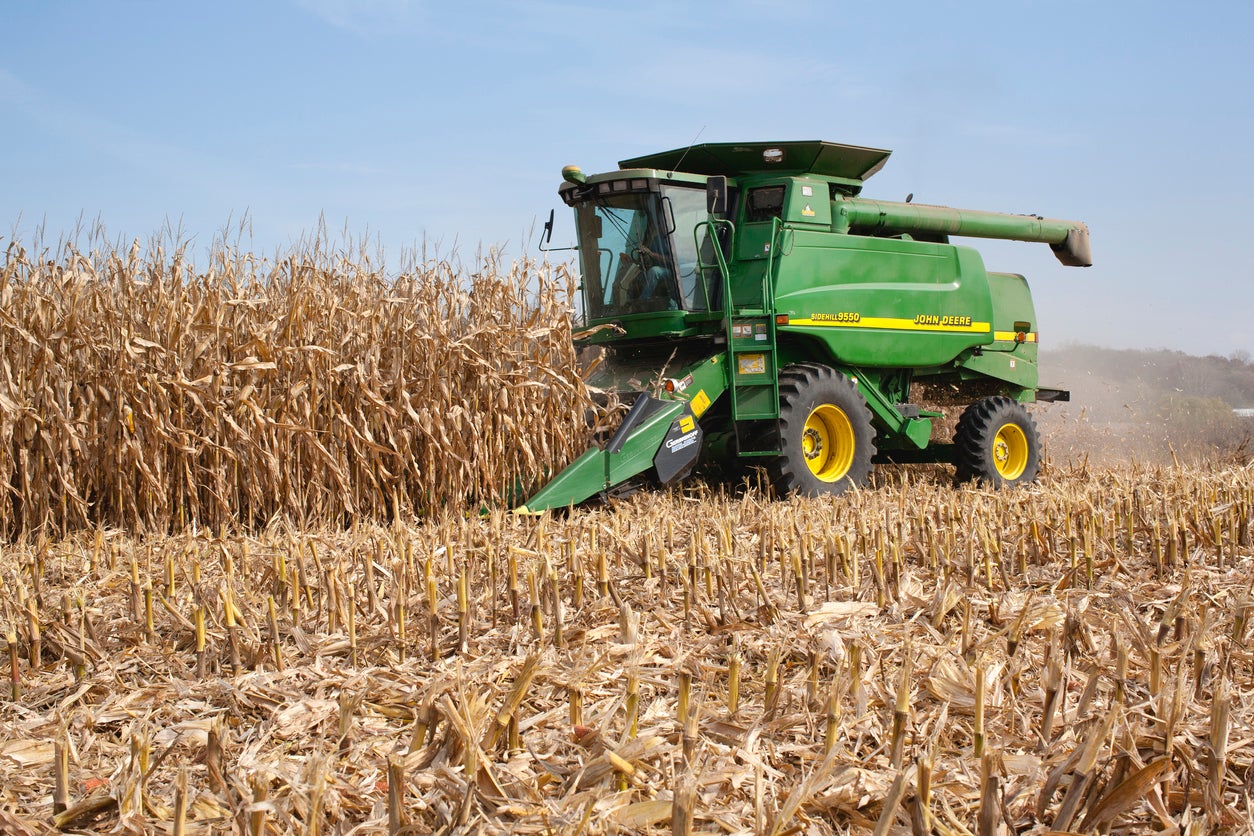 Corn Stalk Lodging Management and What You Can Do

All of these factors and likely a few others played a role in the final outcome.  Was one more important than the other?  That will certainly be argued all winter.  If the wind had not come up, we might not even be having this conversation.  However, let’s understand a couple of additional things we have not mentioned, as to what within the corn plant can cause certain fields to be pre-disposed to stalk lodging.

Pollination and grain fill put tremendous demands on corn plants and if there was a lack of rainfall, fertility for the developing yield, or restriction of root development, this caused corn plants to cannibalize stalks to feed kernels. Stalk cannibalization causes the disintegration of pith cells and impacts the amount of lignin in the cell walls of the rind. This leads to physiological stalk lodging, also referred to as stress lodging during dry years.

Physiological stalk lodging occurs when not enough lignin is deposited in the rind of the stalk during grain fill. Lignin is made up of a complex of sugar molecules, binds cellulose fibers together, and ‘cement’ corn tissues.  Often the bowing of stalks prior to physiological maturity (black layer) is an early indicator that lignin is not being formed well enough to support some plants.  One key feature of physiological stalk lodging is it occurs without any evidence of stalk rot pathogens, meaning the pith remains white and healthy.

Both of these issues have a ripple effect—if the stalk is cannibalizing and lacks lignin at the lower nodes of the stalk, does it make the stalk more susceptible to ill-affects of everything we have already mentioned?  YES!!  Did you notice any pattern as to where the stalks lodged?  Was it the 2-3 nodes above the soil line?   Yes, high ear placement and taller plants also play roles here—it can be a matter of physics—the taller the plant, the higher the ear placement, and the more leverage the wind would have to blow it over.  However, remember that the oldest areas of the corn plant—the lower nodes of the stalk can also serve as a nutrient source for the rest of the plant.  If the plant can’t get the nutrition demands that the developing ears need from the roots system, the plant can and will pull nutrition and water from the lower areas of the stalk in order to fill out the kernels of the ear, thus, making the lower area of the stalks weaker, and more prone for added ill-effects of disease, wind, etc.

What can you change?  Certainly, a few things can be gleaned from this fall as the product of the wind events