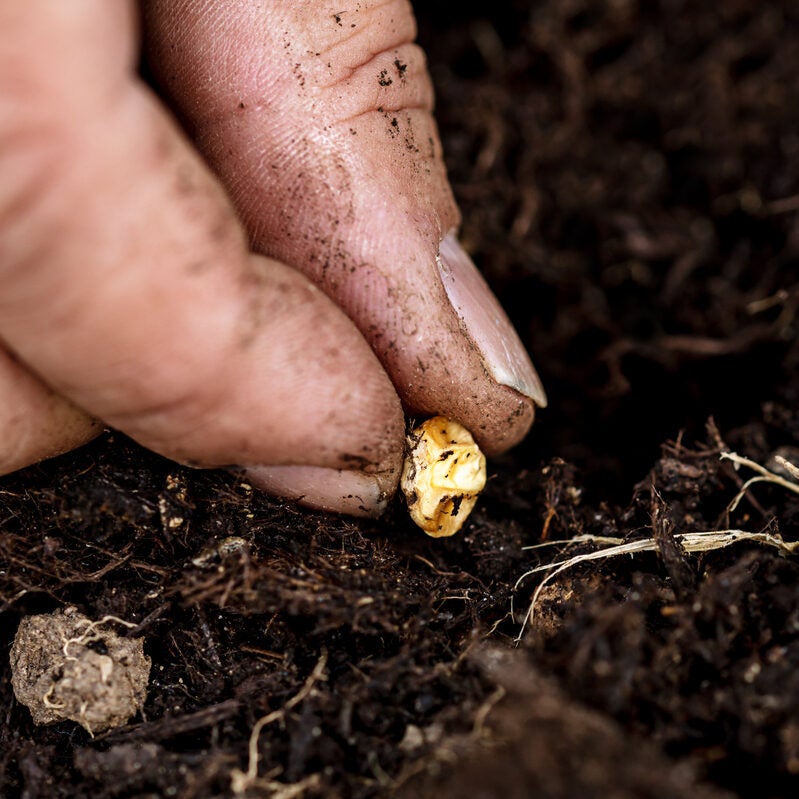 December 15, 2022
As you select grades and weights of seed corn for the 2022 season, you may have heard at the coffee shop, chat room, or implement dealership, that certain grades and seed weight makes a difference in seed spacing, seed depth, stand establishment, and in the end,—yield. Yes and no.

The real question has always been- Can your planter do this consistently? 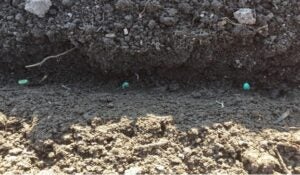 We will not argue that each planter has its own personality. Your planter may work best with 45lb AR seed. The planter technology improves each year that can compensate for different grades and weights of seed and still produce uniform spacing and a depth-controlled stand. Some still argue that either 45 or 55 AR or AF seed is best… Really, I think this is more of an equipment-driven statement than a seed size thought. However, we continue to learn more each year about the importance of seed spacing and depth control as it pertains to uniformity in stand establishment.

Corn seed size is influenced by several factors, including genetics, the environmental conditions the seed was produced in, and kernel position on the ear. Corn hybrids have unique kernel characteristics, including size and shape, based on their genetic makeup. Plant stress factors such as high temperatures and low soil moisture that occur during seed production can have significant impacts on seed size. Stress that inhibits pollination leads to fewer kernels being produced, which can result in more large rounds than normal. Stress during the grain-fill period will result in a smaller, lighter-weight seed.

The development of an ear of corn is a sequential process from the base to the tip1. The range in seed maturity and filling, and the placement of a particular kernel, can result in seed from a single ear falling into several seed size categories. The question many producers ask is, “Does corn seed size impact performance?”

One of the first goals of the season for all growers is to get a productive stand of plants established that can attain maximum crop yield potential in the fall. Concerns about stand establishment when planting small/lighter seeds are generally unfounded. Most research trials conducted to determine if there is an effect of seed size on corn seedling emergence have shown little correlation between the two. Corn seedling emergence results from Wisconsin research2 were inconsistent; results from trials in Ontario3 indicated seed size had no effect on days to 50% emergence or percent final emergence. Other trials1 have shown small seeds to have emergence percentages equal to or better than large seeds. While it is important to get a good stand of plants established to realize maximum crop yield potential, most research indicates that seed size has minimal impact on corn stand establishment.

The genetic potential of a small seed is the same as that of a large seed. Field research trials conducted in Illinois4, Wisconsin2, and Ontario3 all demonstrated that seed size has no impact on corn yield. Data summarized across years, locations, and hybrids from work done in Minnesota5 also found that seed size did not affect corn yields. Other research summarizing the performance of four hybrids1 confirms that seed size does not have a significant effect on grain yield.

Once a plant stand has been established, corn yield potential depends on the genetics of the hybrid and the growing conditions that follow, regardless of the size of the seed used to establish the stand. Numerous studies have found no relationship between seed size and final yield. These results caused Dr. Emerson Nafziger, corn agronomist at the University of Illinois 4 to conclude that “Seed size thus appears to be of no importance as a factor in corn production.” He summarized his work by stating “As long as corn seed is of good quality and is planted in a manner that allows it to germinate and emerge, there appears to be no logical reason for producers to prefer one seed size over another.”

University research and grower experience indicate that seed size is not generally a concern for corn stand establishment and yield. As always, for best results at harvest, plant quality seed from a reliable supplier.

In addition, consider some work conducted in West Central IL. back in 2016, considering the importance of uniform plant emergence.