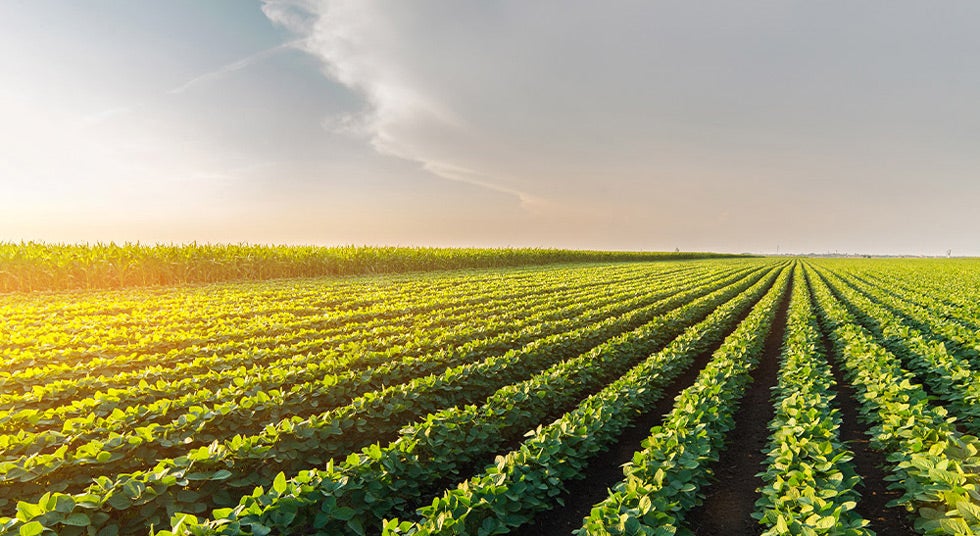 Should I plant more soybeans?

Redundant Question. But, with fertilizer costs, continued higher corn input costs, world-wide turmoil, recent hikes in diesel fuel prices are all reasons some producers have thought to increase soybean acres as a more economical plan of attack for this year. This has been going on since last fall. Will it make you more money? That answer seems to change with the yo-yo grain markets, fertilizer availability and who is answering the question.

There are agronomical risks in a bean-on-bean rotation–mainly dealing with disease pressures left in the residue of the previous soybean crop. Bean Leaf Beetles, Bean Pod Mottle Virus, Soybean Gall Midge, and strains of phytophora are all concerns especially when soybeans are planted two years in a row on the same acre. Crop rotation minimizes these issues but will not eliminate them. If you are considering beans-on-beans, consider varieties with strong emergence capabilities and a good tolerance to many of these disease and insect problems and be ready to apply added fungicides if necessary.

This has been a lively topic again this spring. Academic studies have fueled this discussion. Yes, soybeans get better at withstanding cold, wet soils during germination and still produce a viable stand—to a point. Yes, soybean crops that enter the critical reproductive phases of development before the “summer heat/dry weather” have (not always) proven to have some yield advantage. However, whether you are of the mindset of soybeans before corn or not, achieving a viable soybean stand—especially if your planted rates are lower to begin with, is a bit more challenging when planting early. 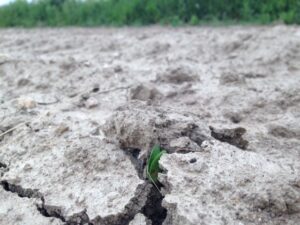 We talked about imhibitional chilling during germination in corn in the past weeks and it is more of an issue with soybean emergence than on corn. When soybeans begin to absorb soil water, the seed is on a one-way street. Once the seed absorbs about 50% of its weight in soil water, it needs to emerge in a reasonable amount of time—7-10 days—unlike corn the can remain un-emerged for a longer period of time and still maintain viable emergence.  Along these lines, additional stand loss from the increased chances of crusting increases the longer the developing seedling stays in the ground due to cold and wet conditions.

Planting early into soil with a heavy or pounding rainfall occurring prior to emergence can result in soil crusting and a poor stand. Fields where tillage occurs combined with fine-textured soils, low organic matter, and little surface residue can be prone to crusting.Soybeans conduct “epigeal” emergence that enables the developing soybean plant to pull their food storage structures (cotyledons) through the soil surface. Occasionally, one or both cotyledons can be pulled off as the hypocotyl struggles to break through the crust. Having no cotyledons means the seedling will likely die; however, negligible yield loss is expected if only one cotyledon breaks off.

So, consider these thoughts when entertaining the idea of planting soybeans—early. There are added risks in establishing a uniform and viable stand.