The Importance of Nitrogen in Organic Production 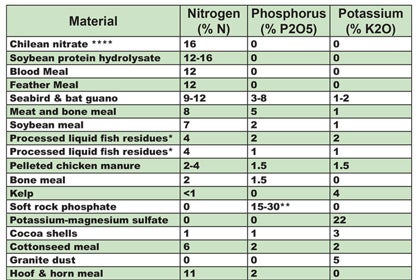 The Importance of Nitrogen in Organic Production

Nitrogen is the plant nutrient that is often most limiting to efficient and profitable crop production. An inadequate supply of available N frequently results in plants that have slow growth, depressed protein levels, poor yield of lower quality produce, and inefficient water use. Nitrogen-stressed plants often have greater disease susceptibility compared with properly nourished plants. However, excessive N can be detrimental for crop growth and quality, in addition to causing undesirable environmental impacts.

Almost all non-legume plants obtain N from the soil in the form of ammonium (NH4+) or nitrate (NO3-). Some organic N-containing compounds can be acquired by roots in small amounts, but these are not a major source of plant nutrition. Ammonium is the preferred inorganic source of N for some plants (especially grasses), but nitrification processes typically oxidize this N form to NO3-. In most warm, well-aerated soils, the NO3– concentration may be at least 10 times greater than the NH4+ concentration.

In Organic production, all N sources must come from organic materials, plant or animal. No synthetic fertilizers are allowed, except under special circumstances. The source used, i.e., feather meal or soy, has a lot to do with how fast mineralization occurs to become available to the plant. A major factor for using organic N sources involves knowing both the amount of N applied and the rate of N release from the organic material. Knowing soil and tissue nutrition levels as well as microbial biomass is important to making rate recommendations of fertilizers and bio-stimulants, so systematic soil and tissue sampling is important to the decision making process. Soil and tissue sampling are expected in organic systems to justify the application of nutrients, especially micronutrients.

Care must be taken with irrigation so as not to leach out available nutrients available to the plant, such as NO3-N. Rates of mineralization can be slow, especially in cool weather when microbial activity is at its slowest, so excess irrigation will leach these nutrients below the root zone.

In some cases where substantial excess nitrogen is available after harvest, a cover crop would be justified to aid in keeping the N in the rooting profile, reducing losses through leaching. Depending on the type of cover crop planted and how it is managed, it could supply a large amount of N to the subsequent crop, thus reducing the use of fertilizer.

Table 1 (Below) The nutrient analysis (percent by weight) of common organic fertilizer materials. In addition to knowing the analysis, agronomists must also consider the rate at which the materials are mineralized, and the nutrients made available to the plant. (Adapted from Nutrient Management Plan (590) for Organic Systems, Western State Implementation Guide) 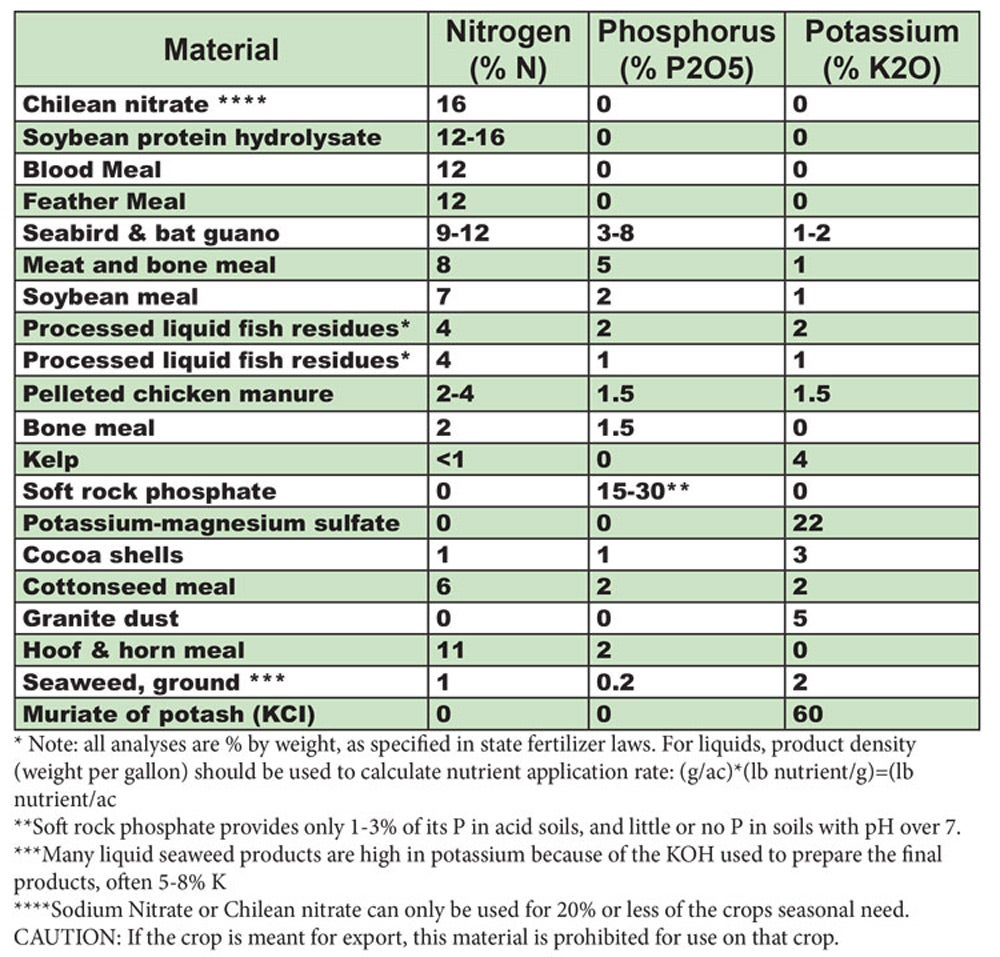 Table 2 (Below). The pounds of fertilizer/acre needed to provide 20 to 100 pounds of N, P, K per acre of common organic fertilizer sources. This table is divided into three sections, one for each N, P and K.
(From: Production Guide for Organic Snap Beans for Processing. 2012. (A. Seaman, ed.) Cornell University Cooperative Extension. 50 p. http://nysipm.cornell.edu/organic_guide/bean.pdf) 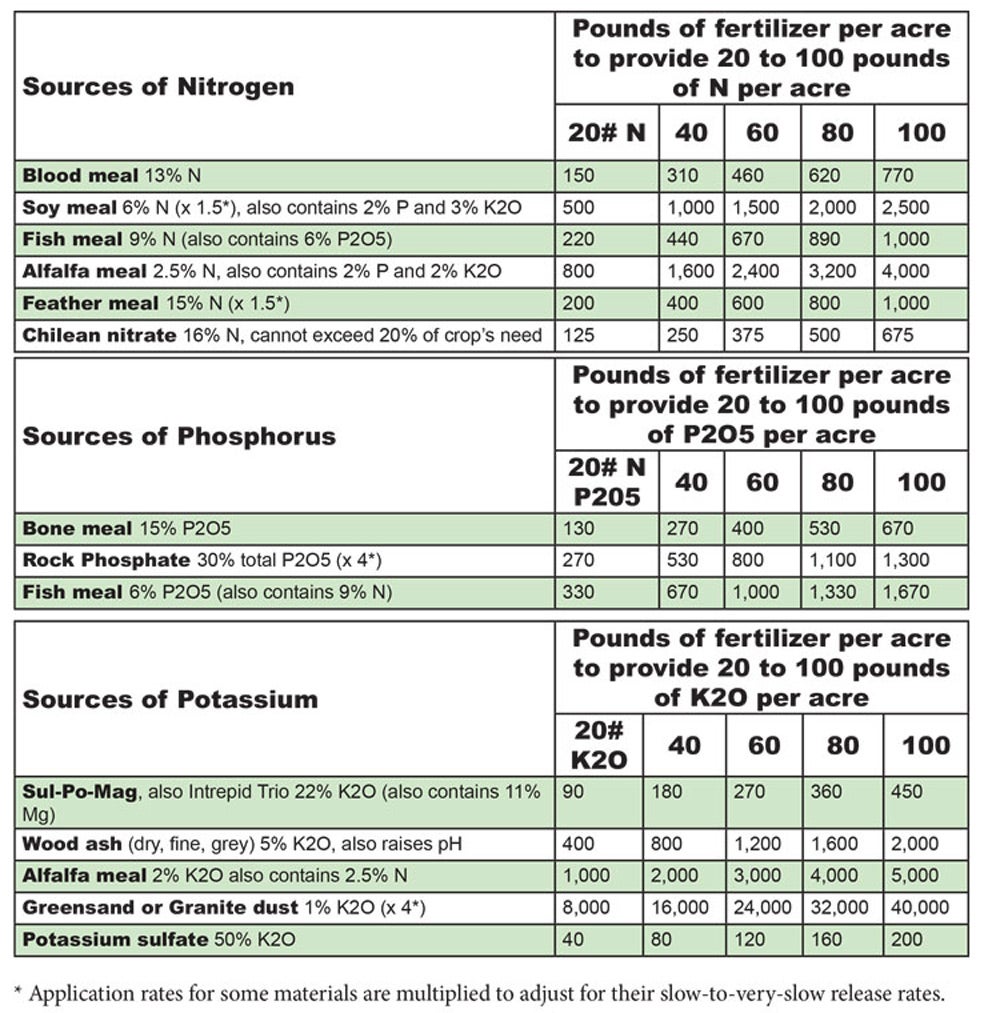 Table 3 (Below). Plant Available Nitrogen (PAN, nitrogen from the fertilizer source available for plant uptake) at three times during the season. The applications were made between 3-5 weeks before planting and the preplant samples were collected a week before planting.

Dairy solids have a high C:N ratio so N is consumed early on as soil microorganism break down the material and finally making a small amount available for plant uptake towards the end of the season, 9% of the N applied as dairy solids is available by seasons end. On the other end, 44% of the N in feather meal was available at planting and only 1% more by mid-season. However, 99% of it was available by season’s end, which presents its own set of challenges.

Wilbur-Ellis will be offering a full line of Organic Fertilizers to offer to your customers, both organic and conventional.