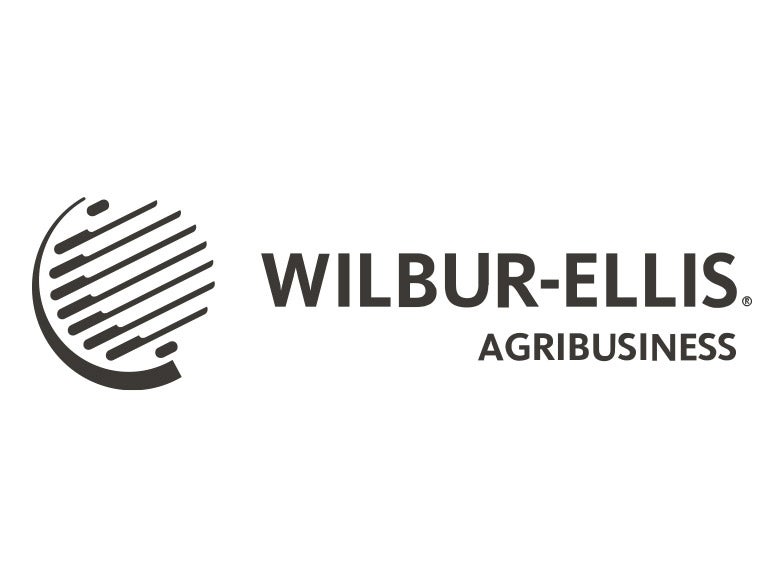 ​
Soybean Seed Treatment Benefits Hospitals in South Dakota
CHESTER, S.D. – August 31, 2015 – This past year, proceeds of pink-dyed soybeans treated and sold to Wilbur-Ellis seed customers in Chester, South Dakota, went to two local hospitals, Edith Sanford Breast Foundation and Avera McKennan Foundation, in Sioux Falls. Both hospitals received a combined total of $10,000 to further conduct breast cancer research and awareness.
“To distinguish between treated and non-treated soybeans, it is normal practice to color dye the treated seeds, and we were able to create an almost-pink color for this campaign,” says Wilbur-Ellis branch manager, Mike Roberts. “We saw this as an opportunity to bring awareness to a deserving cause that touches the lives of women and men across the world each year at staggering rates.”
The donation from Wilbur-Ellis also included a portion of the sales from their STEPUP™ product, a seed treatment that is specifically designed to interact with and respond to the seed by supplementing the protein and amino acids released during the early stages of germination, providing a faster and more uniform emergence, resulting in higher yields.
Monsanto Bio Ag and Valent Corp. worked in conjunction with Wilbur-Ellis on this campaign, and contributed to the fund that benefited the hospitals.